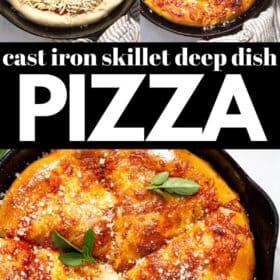 This quick and easy Cast Iron Skillet Pizza is a great way to switch up your usual Friday night pizza routine! This deep dish pizza has a thick crust that's crispy on the outside and chewy on the inside - it's so tasty that you can keep the toppings simple with just cheese or pepperoni! Use store-bought or homemade pizza dough for a perfect pizza every single time!

You Will Love This

Preheat cast iron pan in the oven. CAREFULLY remove the skillet from the oven and spread the oil in a thin layer across the pan. Gently place rolled-out crust inside of the cast iron skillet and use fingertips to form it to the pan. Poke holes all over with a fork so no bubbles form while it's baking.

Spoon sauce onto the pizza in an even layer across the crust.

Sprinkle thyme and garlic powder over the sauce.

Bake on the middle oven rack for 15-20 minutes or until the cheese is melted and the edges of the crust are dark golden brown.

Is cast iron good for pizza?

Yes! Cast iron is the BEST for pizza. A cast-iron skillet with olive oil is going to give you the very best crispy on the outside, chewy on the inside, deep-dish pizza crust. You can't get this kind of crust with any other pan!

How do you cook a pizza in a cast iron pan?

The key to cooking pizza in a cast iron pan is to pre-heat the pan in the oven while the oven preheats. Then you oil the pan with a generous amount of olive oil and carefully transfer your pizza dough to it. This will give you the crispiest deep-dish pizza ever.

How do you keep pizza from sticking to a cast-iron skillet?

Olive oil is the key ingredient to keep your fresh pizza dough from sticking to the cast iron skillet. Also, preheating the skillet in the oven means that the pizza dough will begin to cook and crisp as soon as it hits the cast iron. That layer of olive oil will ensure that none of the dough sticks to the skillet! 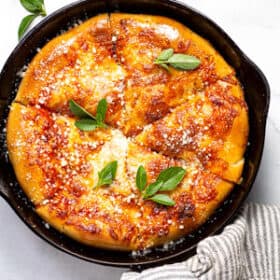 This quick and easy Cast Iron Skillet Pizza is a great way to switch up your usual Friday night pizza routine! This deep dish pizza has a thick crust that's crispy on the outside and chewy on the inside - it's so tasty that you can keep the toppings simple with just cheese or pepperoni! Use store-bought or homemade pizza dough for a perfect pizza every single time! 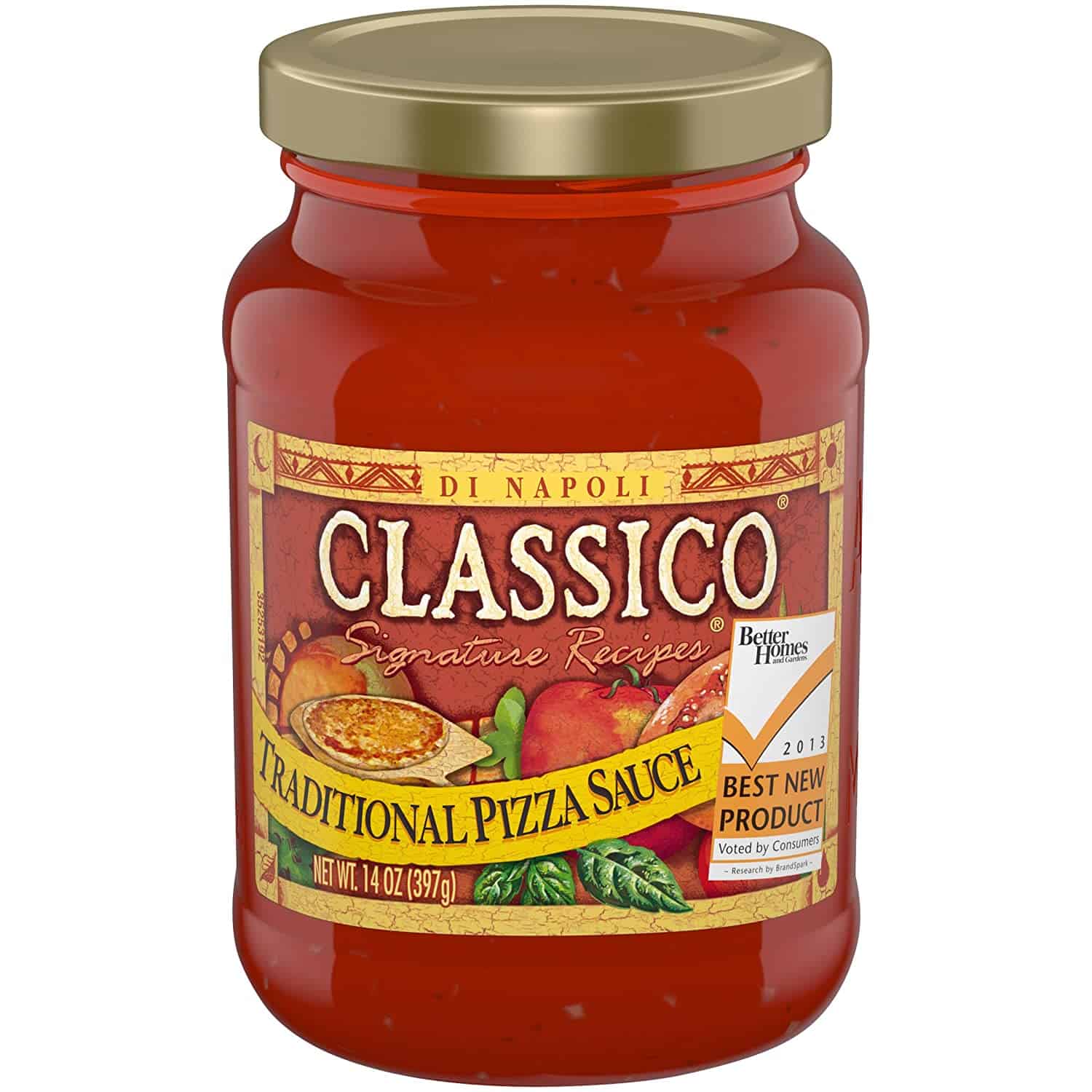 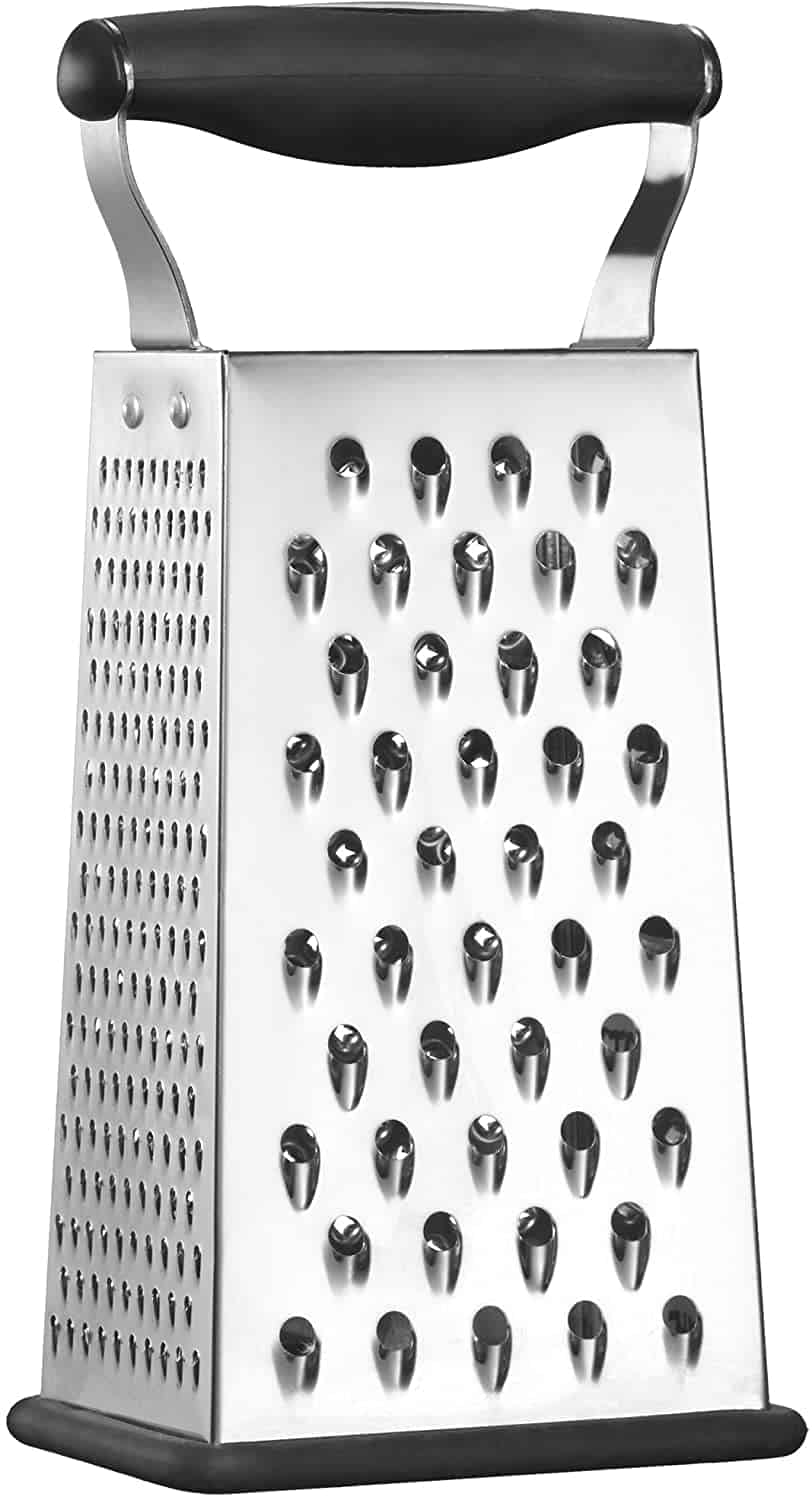 If you prefer to make this pizza crust a bit thinner, just use ½ a pound of pizza dough instead of a full pound. This cast-iron skillet pizza recipe makes a very thick, deep-dish crust. You're using an entire pound of pizza dough for a 9 inch round pizza. If you prefer a thinner crust, just use less pizza dough! You will likely have to decrease the cooking time as well since there isn't as much to cook, so keep that in mind!

If you don't have a cast-iron skillet, no worries! You'll get a very similar result with an 8x8 or 9x9 baking dish. Just follow the recipe directions BUT DON'T PREHEAT THE BAKING DISH. Preheating an empty baking dish can be dangerous and cause it to shatter in the oven or after it's been removed. So, you should seriously consider picking up a cast iron pan in the near future! You can find used ones for pretty cheap at second-hand stores or this is my favorite brand.

If you're intent on making a supreme pizza loaded with all the toppings, try par-baking the crust for 5 minutes. Preheat the cast iron, carefully add the pizza crust to it, and before adding the sauce and toppings - pop it in the oven for about 5 minutes. This will give the crust a head start on baking so you can add a few more toppings without fear of ending up with a soggy pizza!

It's hard to cut the pizza while it's in the cast-iron skillet, luckily the bottom of the pizza is super sturdy after baking so it's easy to use a large spatula, transfer it to a cutting board and slice it using a sharp knife or rocker blade pizza cutter.

Leave a star rating and review or ask a question! Cancel reply

HELLO FROM THE MIDWEST - I'm Kylie and as a mom and blogger, I understand how hard it can be to get a wholesome dinner on the table at the end of a long day. Here at Midwest Foodie, I focus on sharing simple recipes that make it easy to feed your family real food.